Thursday morning we had our IUI orientation for infertility. Basically, they shove you in a room with other couples who are in the same boat as you are and explain to you what will happen and how much it will cost. It was a strange feeling to look around and see other people who for some reason, like yourself, cannot conceive naturally. I wasn’t sure exactly what to expect but I didn’t expect such a large variance in people.  Not a single person there “looked” like us.

There was an overweight couple with tattoos, a thin athletic couple, an african american couple and a multirace couple. Then there was us: a small athletic girl and her ‘dadbod’ boyfriend. I assumed everyone would be older but we all seemed to be the same age, which was the weirdest part to me. They told us a lot during this meeting but the thing that stood out to me the most was that they get funding for 400 couples a year and the year starts on april 1st and they usually run out by October. Those are some scary numbers.

When you’re trying to conceive, you see pregnant people everywhere. It seems you are the only person in the world who cannot conceive easily. But when you actually sit down and talk about it, people will tell you about so-and-so that they know that is going through the same process as you or how their friends have tried for 7 years. It’s not so simple, afterall.

, I was out walking with my girlfriend and explaining the process to her. Every single step that I will need to take from calling in with my Cycle Day 1 to when we have a final ultrasound to determine if the baby (if it works) is still alive. she said, “that seems so stressful” but I disagree. The process is tedious, yes, but to me knowing as early as Day 18 if the insemination worked is so relieving! The waiting is the hardest part. Waiting to see if I get my period or not is so fucking annoying i can’t wait to just relax after day 18 whether the insemination worked or not.

, and it is one of my most disliked holidays. For one, my own mother passed away from lung cancer 10 years ago and for two, I am not a mother despite trying for years. So I took myself to a spa in Collingwood for the weekend to relax and just get away. I drank rose, I took a million baths, I read a whole book, I went to the Scandinavian Baths and I ate good food. Life is all in what you make of it. I Hope everyone else had a wonderful Mother’s Day and celebrated the way you wanted to! 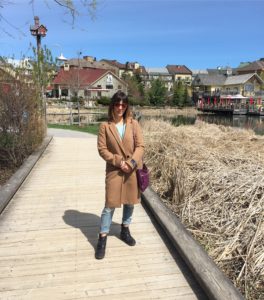 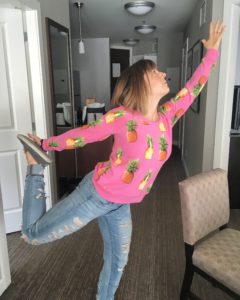 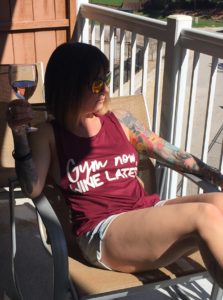 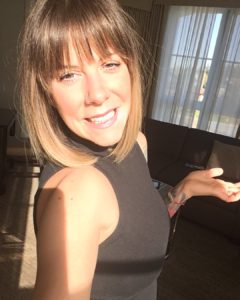 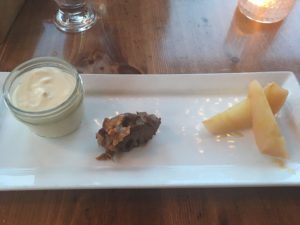 Want to join the discussion?
Feel free to contribute!

We did a photo shoot yesterday to update our websi

Haven’t had a good snack haul in a while. Thanks

Not sure why I hesitated even for a second about d

This is an act of solidarity and it’s not enough

Okay, why the hell didn’t I get two orders of th

In case my clients are wondering what I’m doing

This handsome fella got a drawing made of him from

Veganism – why the heck am I so hungry? Sunday Meals

This site uses cookies. By continuing to browse the site, you are agreeing to our use of cookies.

We may request cookies to be set on your device. We use cookies to let us know when you visit our websites, how you interact with us, to enrich your user experience, and to customize your relationship with our website.

Click on the different category headings to find out more. You can also change some of your preferences. Note that blocking some types of cookies may impact your experience on our websites and the services we are able to offer.

These cookies are strictly necessary to provide you with services available through our website and to use some of its features.

Because these cookies are strictly necessary to deliver the website, refuseing them will have impact how our site functions. You always can block or delete cookies by changing your browser settings and force blocking all cookies on this website. But this will always prompt you to accept/refuse cookies when revisiting our site.

We fully respect if you want to refuse cookies but to avoid asking you again and again kindly allow us to store a cookie for that. You are free to opt out any time or opt in for other cookies to get a better experience. If you refuse cookies we will remove all set cookies in our domain.

We provide you with a list of stored cookies on your computer in our domain so you can check what we stored. Due to security reasons we are not able to show or modify cookies from other domains. You can check these in your browser security settings.

These cookies collect information that is used either in aggregate form to help us understand how our website is being used or how effective our marketing campaigns are, or to help us customize our website and application for you in order to enhance your experience.

If you do not want that we track your visit to our site you can disable tracking in your browser here:

We also use different external services like Google Webfonts, Google Maps, and external Video providers. Since these providers may collect personal data like your IP address we allow you to block them here. Please be aware that this might heavily reduce the functionality and appearance of our site. Changes will take effect once you reload the page.

The following cookies are also needed - You can choose if you want to allow them: